Alert Level: High
By order of the Public Health Authority (PHO), all gathering and events are suspended to significantly reduce COVID-19 transmission related to social interactions. Read More
of

A state-of-the-art courthouse has opened in Abbotsford that will make justice services more accessible and convenient for people in the region. 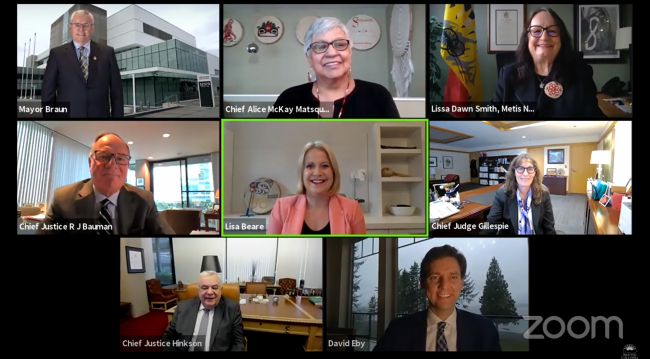